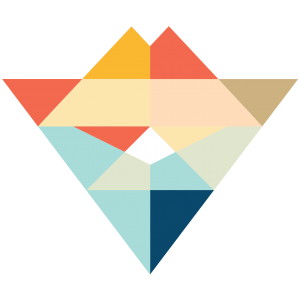 Our Cajoma IV is a Phinisi boat: a traditional Indonesian two-masted sailing ship. 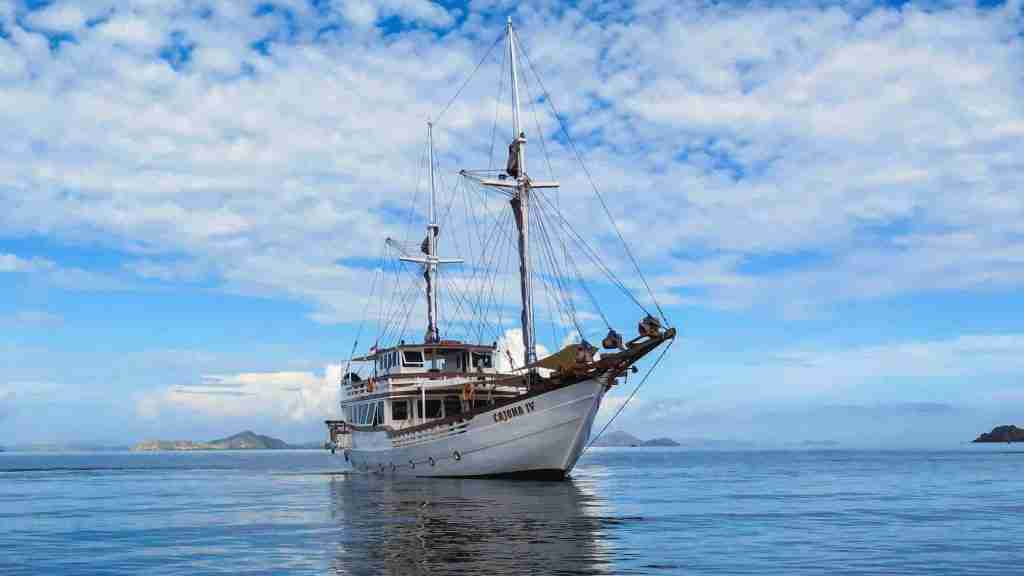 Phinisi boats are mainly built by the Konjo tribe, a sub-ethnic group of Bugis-Makassar, mostly residents at the Bulukumba regency of South Sulawesi. The first Phinisi ships are built after the example of the Dutch “pinas” (pinnace) introduced to the region by the V.O.C. in the 16th century.

During the alliance with the Dutch colonialists, Phinisi were mainly used as trade ships, transports, and for fishing. Some sources say that at the time of the Indonesian National Awakening, Phinisi were used by Buginese and people of Sulawesi as warships during the Indonesian struggle for independence.

Diving in Komodo is out of this world. On this 4-day / 3-night cruise, we will make sure you will see the hidden treasures of Komodo’s underwater world.
Our Brochure
Book Now